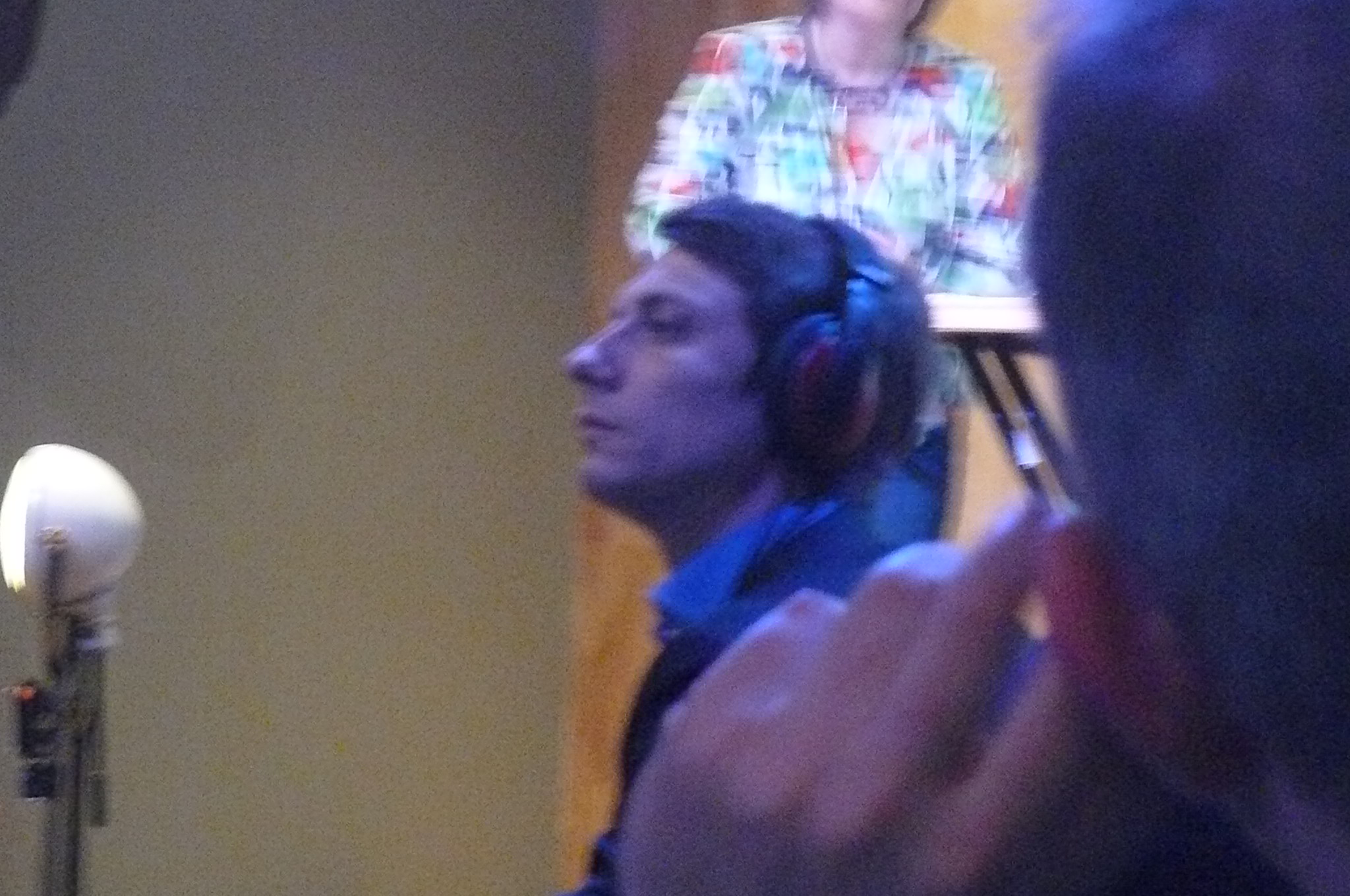 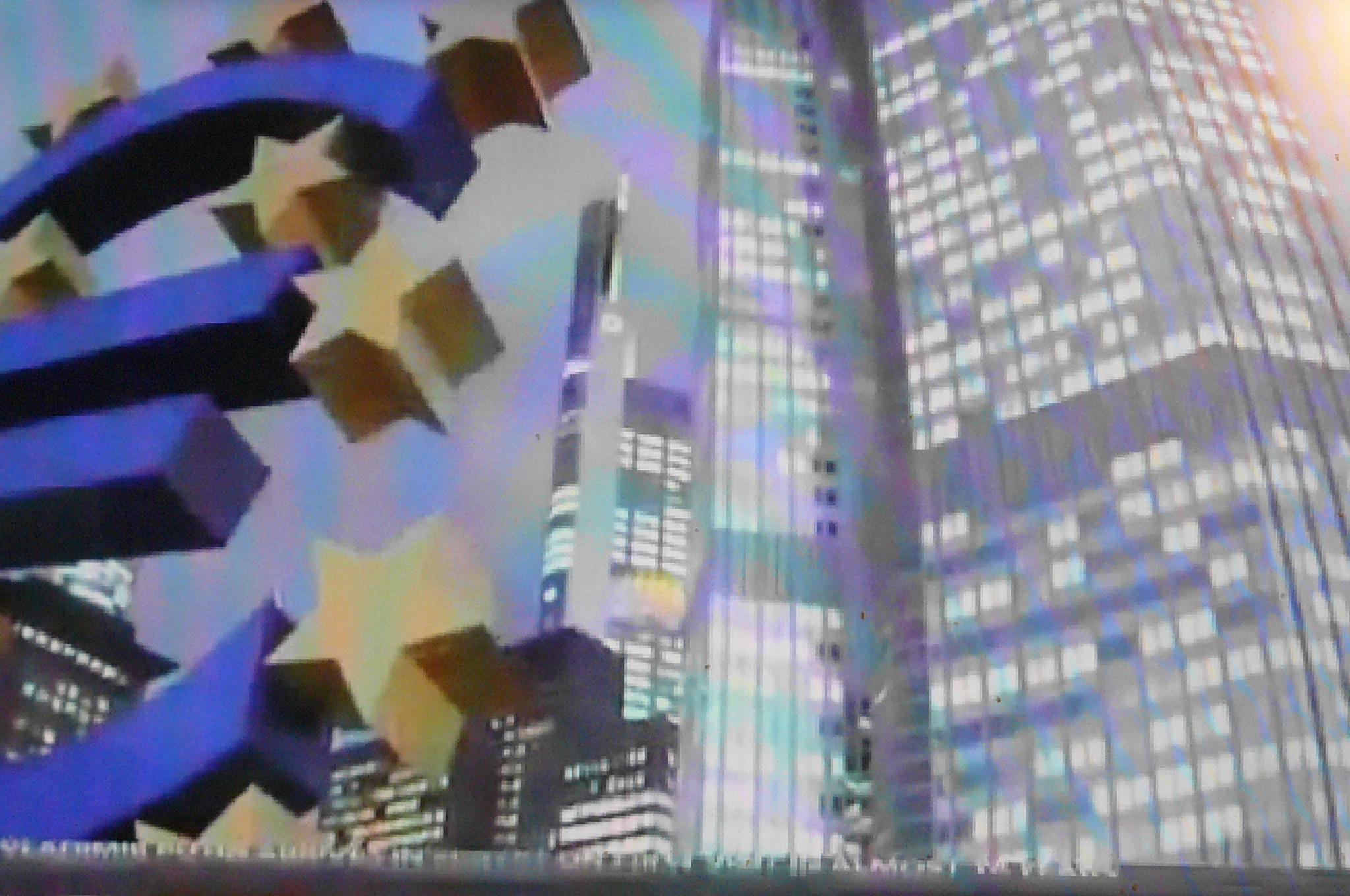 I’m alarmed, and you should too, by the mostly uncontrolled invasion of the financial transactions on the global market. We should be aware of what’s happening and what are the real urgent reforms that can restore a well-balanced activity of the market, solving at least the worst part of this crisis.

Citizens must start to take interest in global economy and understand what’s going on, then they could be prepared to get together and take back the control of all the public and the most vital common goods such as public health, transport, education, energy, university research.

“We the people” says the American Constitution and we too must believe in the power and brainpower of the people.

Citizens must analyze what is going on, reflect on it and decide to participate in the construction of a better society and a better world.

The following post is inspired by the article “Crisi economica: la nuova ondata è già in viaggio, ma nessuno se ne cura perché…” (Crisis: a new tsunami is coming but nobody’s caring because…) published on his own blog on “Il Fatto Quotidiano Online” by Roberto Marchesi on Dec 15 2014. The English translation has been reviewed by Carla Ricciardi (Rome).

A new financial tsunami, potentially more devastating then the one of 2008 is gaining ground. It is moving underneath and when it will be visible on the horizon it will be too late to stop it. This will probably happen in 2015 or, better still, in 2016 (ndr = because it’s an election year).

Why oil prices are dropping

The first symptom of this coming tsunami is the dropping of over 40% of the oil price. Consumers might think this is a positive change, but ultimately, it isn’t. The primary cause of the price drop is the fact that international finance has started to retreat its bids last summer following the tension on the market produced by the impending reduced liquidity due to the Fed decision to stop the USA Quantitative Easing policy.

But the real problem is not actually the reduced liquidity, but the excessive freedom wanted by the financial firms operating in the market to expand their bets. In a little more than ten years the liberalization of the financial markets has generated a huge mass of capital almost uncontrolled. The CDS alone (Credit Default Swaps are the most hazardous of those financial products) are moving 2.77 trillion dollars (or about 2,222 billion euro.) CDS are a sort of insurance on credits, but they are frequently used (like futures and other financial inventions) as a gamble on the market itself.

The Stock Exchange has become a sort of global Las Vegas moving huge quantities of capital with the speed of a few nanoseconds, then multiplying them thanks to bets on bets that create infinite artificial bubbles of virtual capital.

What the society desperately needs are Rules, Rules, strong Rules to govern those uncontrolled bets.

The governments and Europe do nothing

The government of Europe and the national governments do nothing to control these bets. They use only weak palliatives like the rules of Basel III or the European stress tests, which are totally inadequate to stop the invasion of CDS, futures and other highly hazardous financial products.

Obama tried to regulate these invasions of derivatives, but met incredible opposition by the Republican member of Congress and also by his own Congressmen. The so-called Dodd Frank legislation, like the HR-4413 measure, established just last year, were envisioned to control the invasion of derivative risks but they were dismantled soon by the financial lobbies who wanted to have completely free hands to develop giant volumes of derivatives and spread them on the markets, hypnotizing naive savers and investors with promises of easy gaining that will never come true, because those derivatives are only bubbles which will vanish eventually.

Of course all foxes in the US Congress and in the Financial Market are perfectly aware of these dangers created by the massive use of derivatives and hazardous financial products, but they always think they will profit anyway from it because they think they are smarter. In any case those conservative and neoliberal politicians know that the disasters of the “Great Recession”, started with the Subprime crises, created the opportunity to destroy a large part of the welfare state allowing public money and taxpayers’ money to flow into the hands of their private owner friends.

–    The market on the derivatives and hazardous financial products must be allowed only on the proper real commercial transactions, forbidding those of pure gambling. Also the use (and abuse) of the “short sale” (selling at a lower price stocks or bonds borrowed from a bank) must be stopped.

–    When big companies or banks go on the track of bankruptcy and ask to be helped with public money, they must be nationalized instead.

If you want in your life more than passive scrolling down headlines on your mobile…..

If you want to improve your English while learning how to express ideas, abstract concepts and political and philosofical reflections in another language….

Then you can come to the:

The Leviathan was written by Thomas Hobbes in 1651 and was burned by the Oxford University in 1683.

To participate you have to read 100 hundred pages of Leviathan in one month, you can read it in every language you want but then we will discuss it in English with a moderator. We suggest that you take a bilingual version of Leviathan, in the original English text plus a translation in your own language because it is very important that you understand preferably everything you read.

The dialogues will be held in Astarotheatro, Sint Jansstraat 37, Amsterdam

Please come to the free Introduction on

Let us know if you are coming on December 14th

16 good reasons to vote for GUE-NGL

Another Europe with Tsipras, people first!

Also in Holland with strongly support the movement Another Europe with Tsipras (Un’altra Europa con Tsipras).

This is the official site of Alexis Tsipras

this is the site of Un’altra Europa con Tsipras

We have also a FB pagina

We simply require a 100% Social Europe. A Europe where all citizens have the same rights and the same access to essential goods  and nobody has to suffer poverty and unemployment.

We are not going to sacrifice social rights in a social Europe because some financial oligarchies in Europe ask us to.

First of all we have to think how we are going to help countries with a less developed social system to reach the quality of the better states. For no reason we can abandon the good social system for the worse.